Sally Ann Stuke. Sally-Ann Stuke 30 has been working at the award-winning innovations company What If. Neil Stuke Laura Haddock.

Neil Robert Stuke born 22 February 1966 in Deal Kent is an English actor best known for his role of Matthew in the TV sitcom Game On and more recently for playing Billy Lamb in the BBC legal drama Silk. 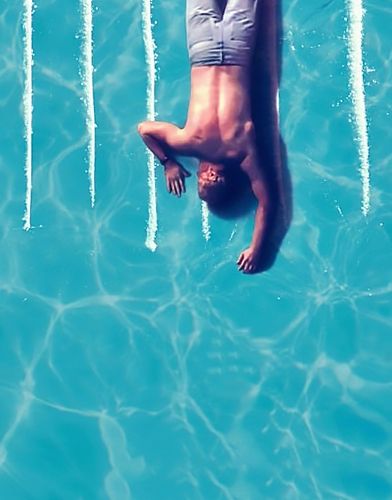 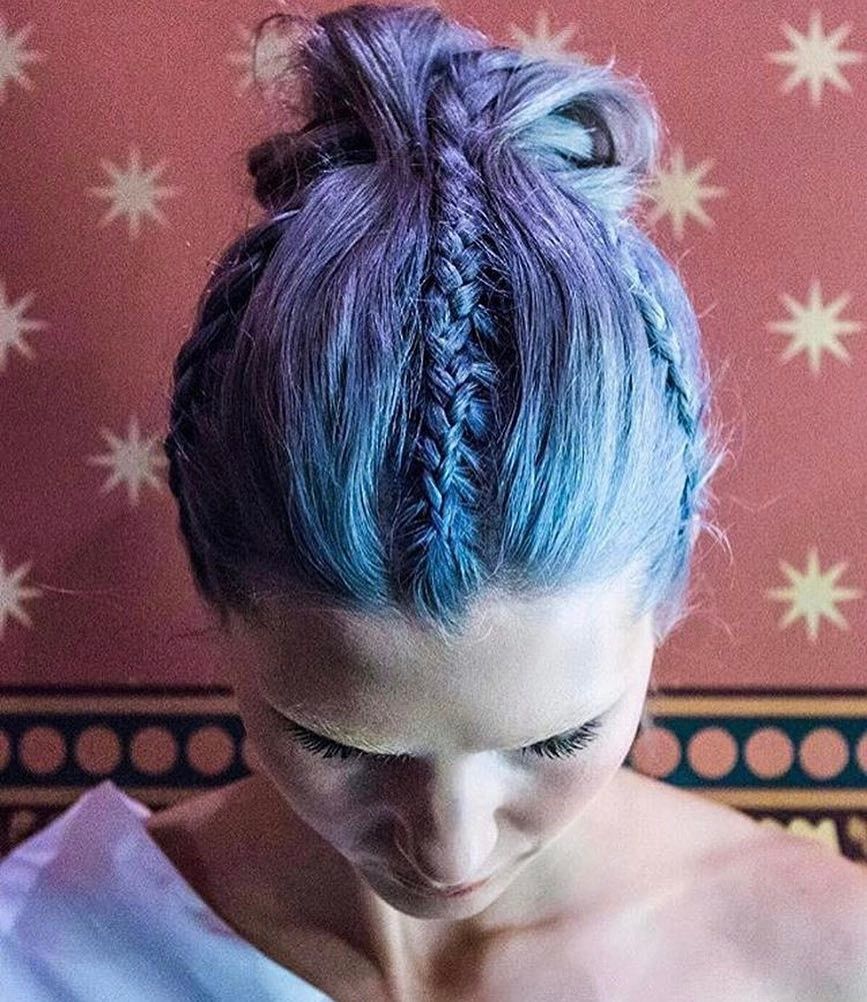 Neil Stuke 50 found fame as Matthew in the BBC TV sitcom Game On in 1995 and has played many roles in theatre film and TV such as Billy Lamb the chambers clerk in the BBC TV drama Silk. 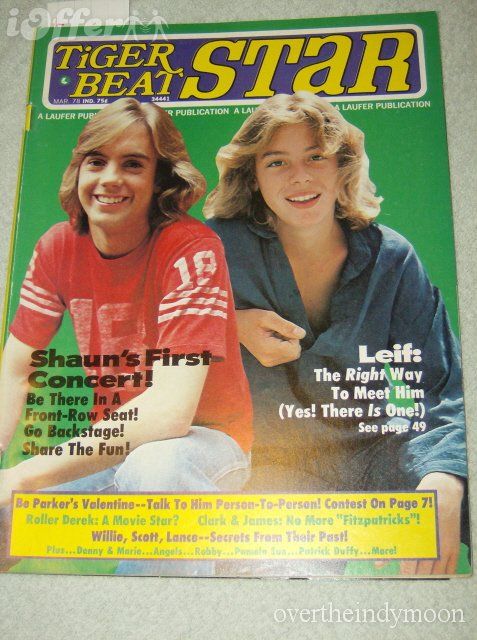 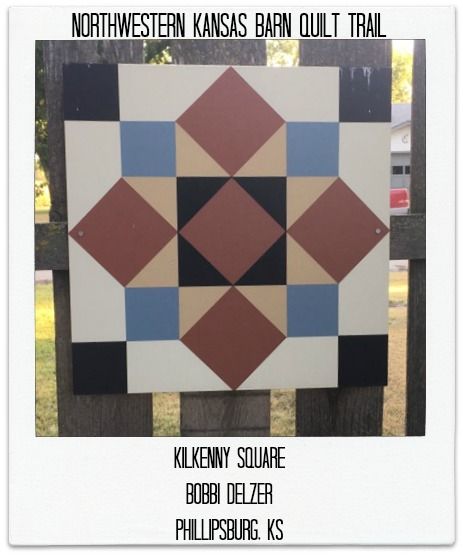 She participated in two editions of the Eurovision Song Contest and West End productions.